Technisch Creative at The Special Event Conference in New Orleans

Technisch Creative at The Special Event Conference in New Orleans

Take a look at Technisch Creative in action at The Special Event Conference and Tradeshow. The Special Event (TSE) is an annual gathering of event planners, designers and producers from all over the world. We were privileged to lead the production for the Opening General Session, chaired by Nicole Bernardi and Brad Wilson, the Gala Awards, chaired by Scott Frankel, and Michael Cerbelli’s: The Hot List, chaired by our own Heidi Brumbach, CMP. The Technisch Creative team worked closely with the Informa staff to manage all the logistics of the production, in addition to providing the sound, lighting, and video equipment for the event.

Heidi Brumbach, CMP, CEO of Technisch Creative, has served five times as an Event Chair for the conference. She continued this role in 2018, as well as serving as the technical producer for the general sessions, bringing a crew of 20 Technisch Creative team members. 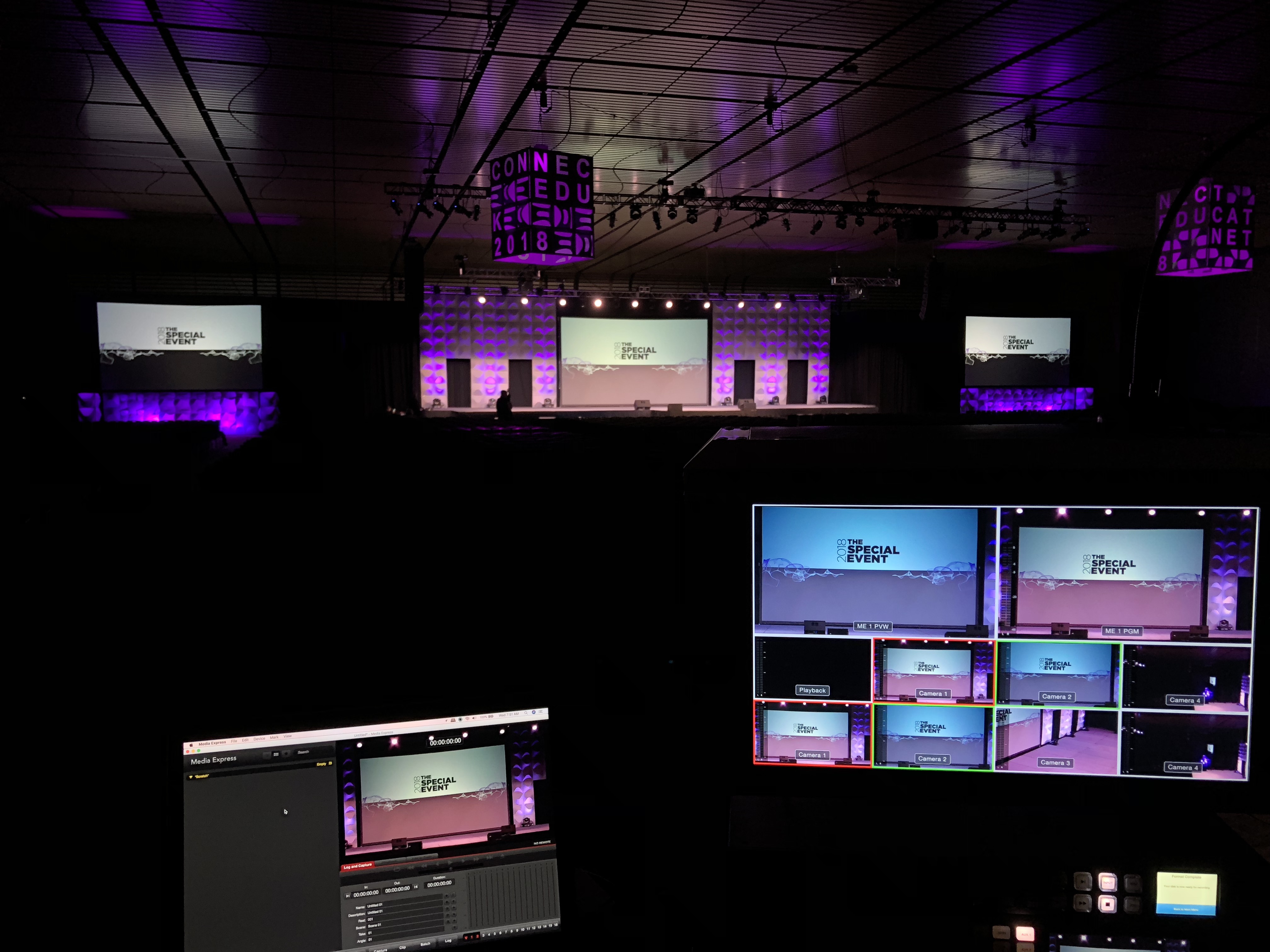 The presentation featured 3 large screens to span over 100′ and scenic pieces provided by Atomic Design, Inc., which became projection surfaces for 3D video mapping. We worked with content producers from Innovative Entertainment at the Opening General Session and Animatic Media for the Gala Awards (both pictured below) . We combined rear projection utilizing stacked Epson laser projectors for the main screens, and 20k Barco projectors on the front projection for the mapped content. The result was a bright, vibrant and sharp picture. 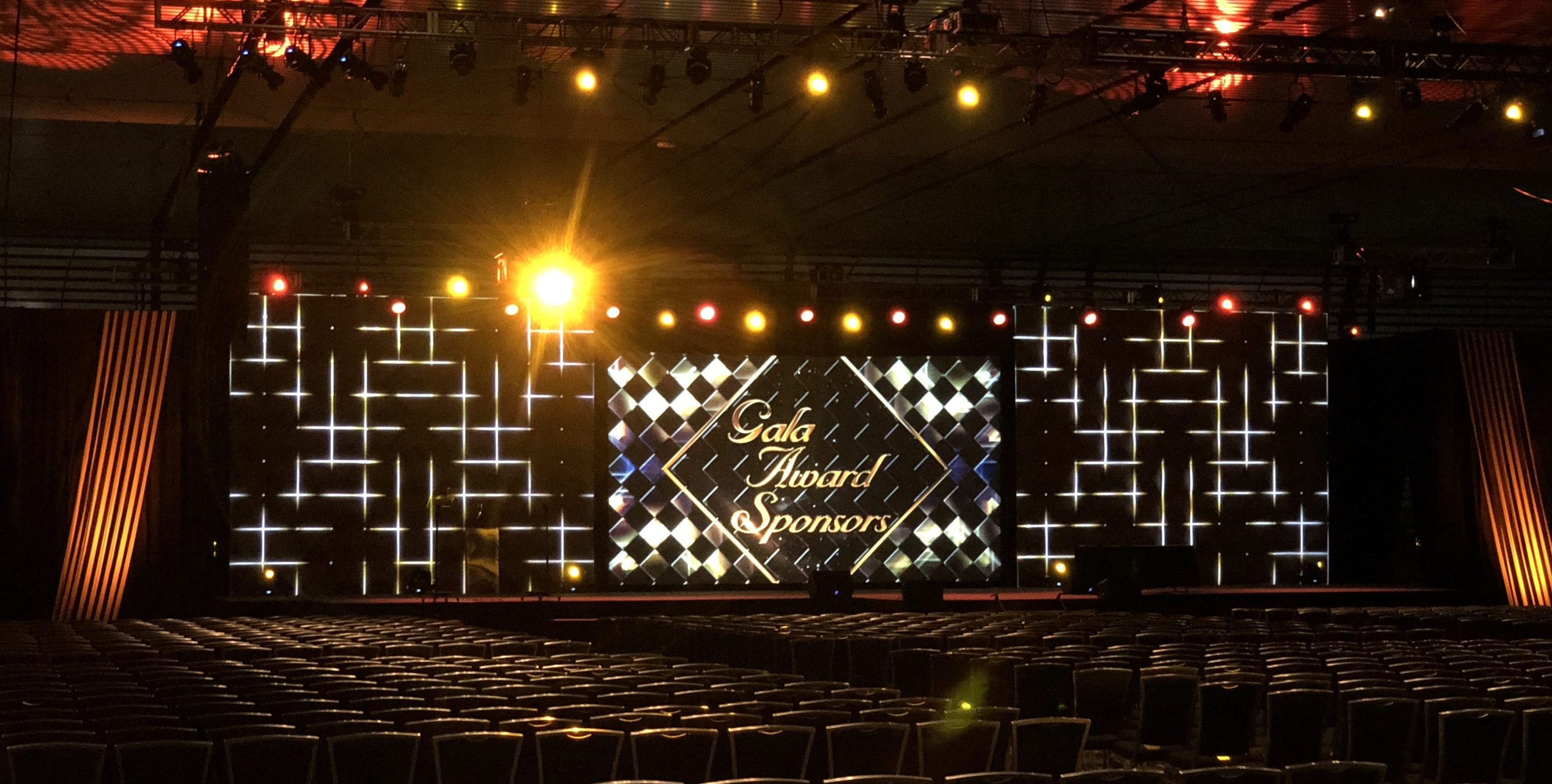 Our amazing video crew, lead by Robert Carson, integrated a 9th projector and 7 additional media sources for showcases during Michael Cerbelli’s: The Hot List, an annual feature that introduces top entertainment acts and products for events. 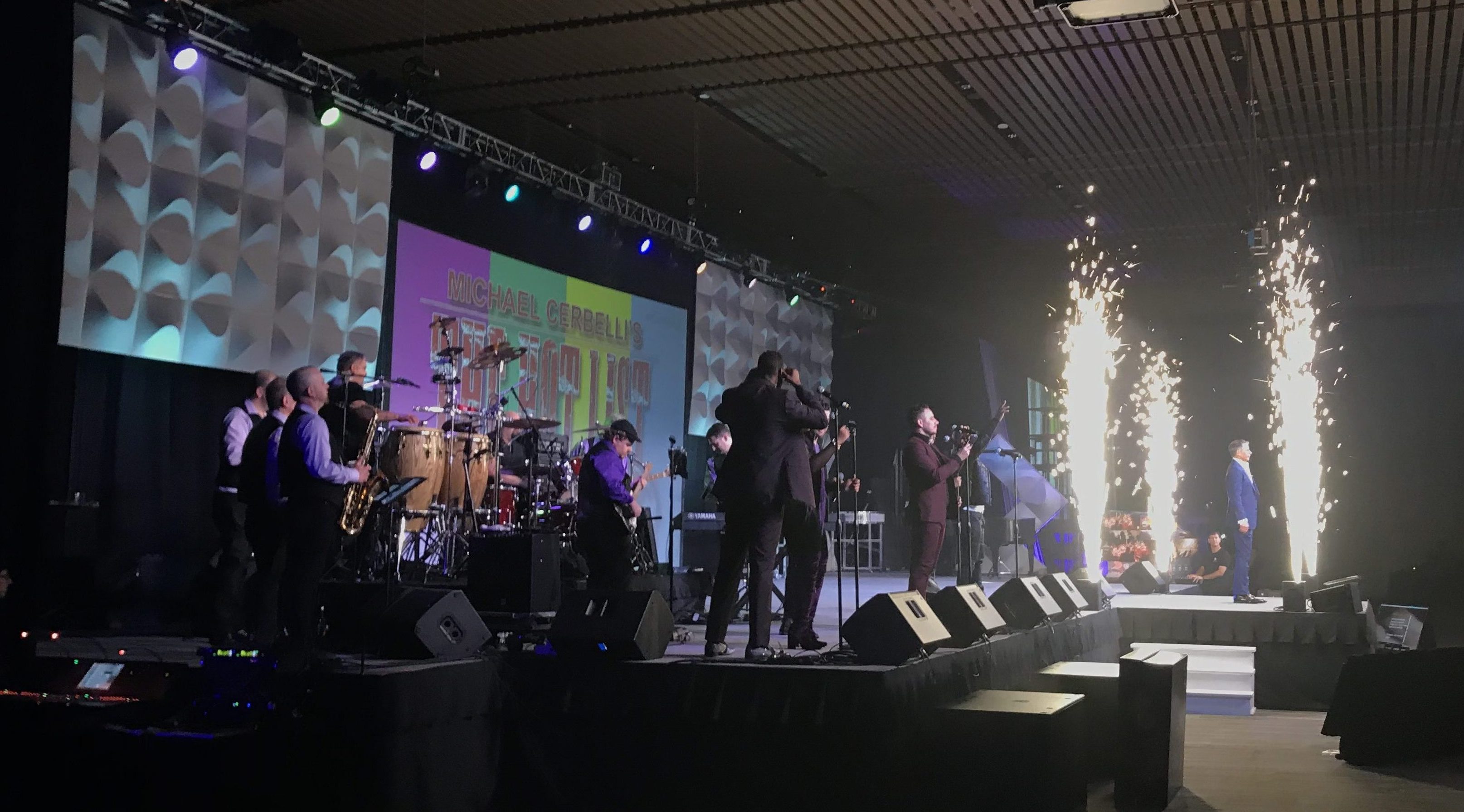 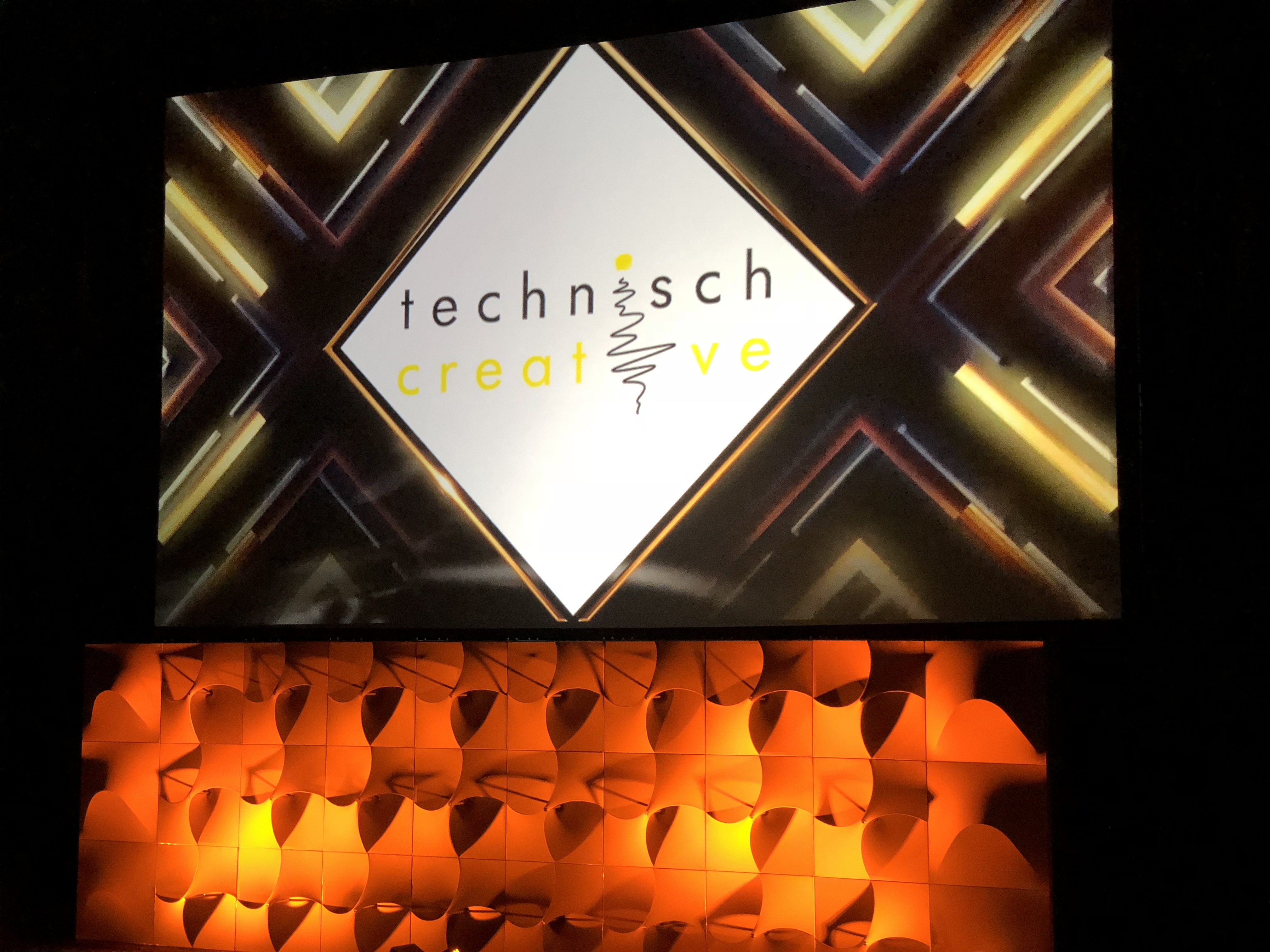 Overall, the sessions showcased the expertise of seasoned professionals from more than 40 sponsors under the direction of Technisch Creative. Over 2000 meeting and event industry professionals attended with a critical eye, collecting ideas for their own events. We were thrilled with the outcome and look forward to next year in San Diego!