Dani is an AV Tech freelancer that works with over a dozen AV companies, and doubles as a recording artist on the side. Her AV career began in 1999 working with popular Orlando meeting spots like the Marriott World Center, JW Marriott and the Ritz Carlton. In her downtime, she worked on getting a degree as a certified Audio Engineer from A.R.T.I. (Audio Recording Technology Institute). 16 years later, she has recorded, engineered, mixed and produced in several recording studios as a recording artist. Until, in 2006, Wells opened her own recording studio and became the solo recording artist, Goldillox, working with dozens of record labels and being a part of the musical group The Drop Starz. With such a diverse portfolio, we were excited to interview Dani to feature in this week’s Women in Event Production blog.

1. How did you get started in the industry?

I was a server at Ale House back in 1999 when I was 19. One night while working at Ale House, a bunch of A/V techs that worked at the Orlando World Center Marriott came in. Somehow production came up in our conversation and they said that I should come interview to work as an av tech with them. So I did. I got hired, and when I say I knew nothing about basic hotel AV I mean I knew nothing. It was a bit of a learning curve. I then worked at the the Marriott/Ritz Carlton Hotel in the AV dept. After that I started freelancing, because by then I had met enough people to be able to do it on my own. I also went to an audio recording school before I freelancer called A.R.T.I. I learned a lot about audio production there.

2. What has been your biggest challenge as a woman in technology?

Not being noticeably as physically strong as most of the male techs. People don’t tend to look at a pretty girl that’s working in an almost all male industry and thing that she’s capable. It’s also tough to fit in with almost all men when you’re the only female, especially back when I started. There were almost never any other females on the crews besides me. So as a result I felt I had to work twice as hard and be better than the men to be taken seriously. I really busted my butt back then to pay my dues.

3. How do you think women have an advantage in the technical world?

Hmm…well most women I think are generally wired to be excellent organizers and communicators. I know that I am. That comes in handy when working in av. Most men I’ve worked with tend to just sort of jump right in and go with the flow. That’s not always the best approach when you are dealing with so many moving pieces. Communicating and organizing is crucial in the work we do. I think sometimes it’s easy to get caught up in the technical stuff and forget the small details. A lot of men I’ve worked with see those talents in me and I’ve been hired to handle those things as a result.

4. What is your favorite tech tool?

I suppose a Leatherman. It’s got mostly everything. Tape measures are great to have as well.

5. What advice can you give to young women who would like to begin a career in production?

It’s been known as a man’s industry and as a result that doesn’t come without its challenges. Work hard, don’t get involved in gossip. Don’t sweat the small stuff, but don’t take any crap. Learn to work with them, don’t separate yourself. Do your job and do your best to do it better than anyone else. And don’t be afraid to get your hands dirty. If you are, then this may not be the industry for you. But I promise you it’s rewarding. 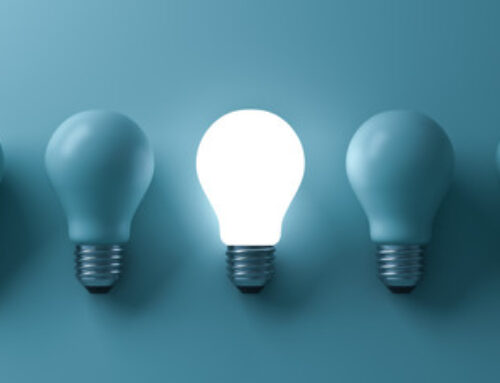 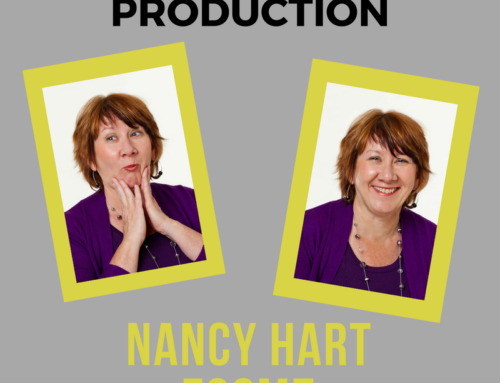 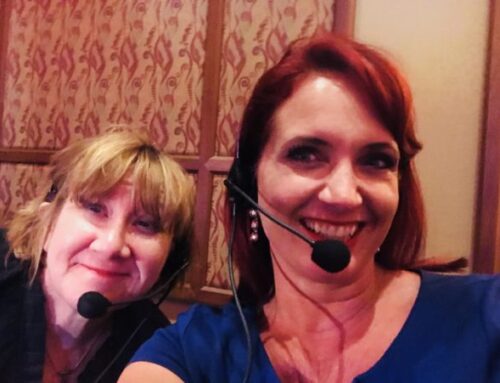 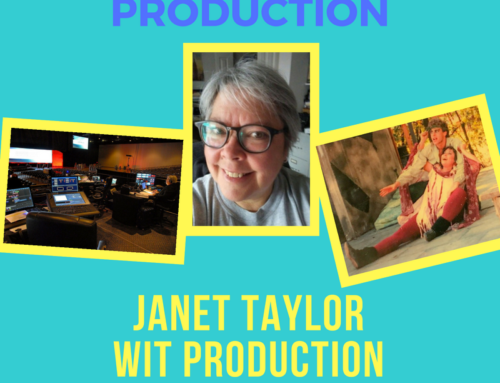